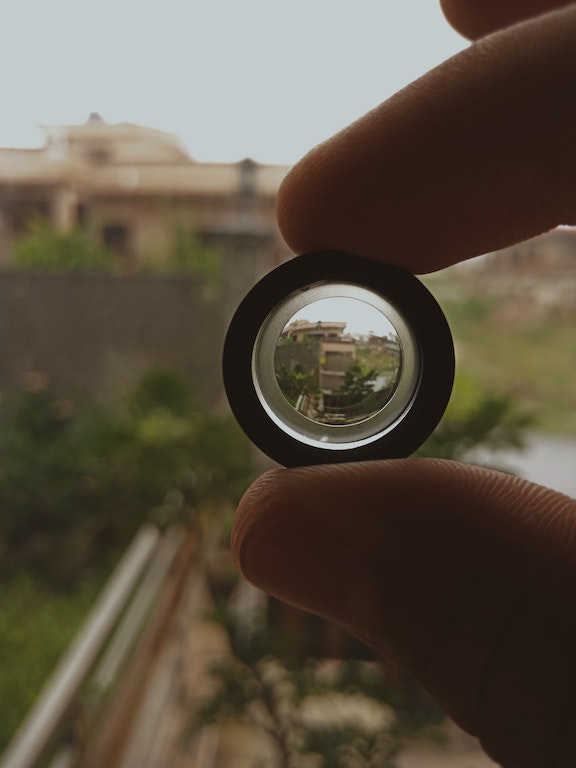 Since I’ve been doing phone work–sex, domination…whatever you want to call it…I have been bombarded with a kink that I NEVER thought I would do.

That is SPH, or small penis humiliation.

I’m going to be honest. I never practice this kink in reality. I have actually only ever been with one man who really had a small penis, and I can’t say that it bothered me, but nor can I say I would have been happy with the situation long term. It would make positions that I like difficult. However, I certainly did not ridicule him. It’s not like there aren’t things about my own body that are stereotypically considered “lacking.” And he actually WAS really good with his mouth.

And I have never had sex with or played with a man who had an SPH kink in person. Or, if so, no one told me. It always seemed like a strange thing to pretend that someone’s penis was small when it was right in front of me and of totally normal size. And why would I WANT to pretend? I’m not really into humiliation. Just embarrassment. If I’m going to make fun of you, it’s for something real, or at least not something so obviously not real.

I also felt there was something sort of sad about a guy’s self-worth being so caught up in the size of his cock. It’s just so…obvious. Right? But, honestly, I suppose it means something to men (or a lot of men) that I will probably never quite understand as a woman.

And they just keep coming. Literally. So many guys who want to be made fun of for having small penises! And I admit that it’s gotten more fun. Does the kink turn me on? No. Not really. But if I like the guy and that’s his kink, well, I like service topping! And it can be hot to hear his reaction and excitement. That can turn me on.

I will say that if I really like someone, the more I get to know them, the harder it is for me to be really mean and humiliating. It’s just not how I’m made. I like the play, but I worry that the things I’m saying might actually be taken to heart and worm their way into someone’s self-esteem.

So, it’s not that I judge. I get what feels hot about it. But it’s easier for me to do it with complete strangers. The more I like a person, the harder it is for me to make him feel bad about himself–even if he likes it.