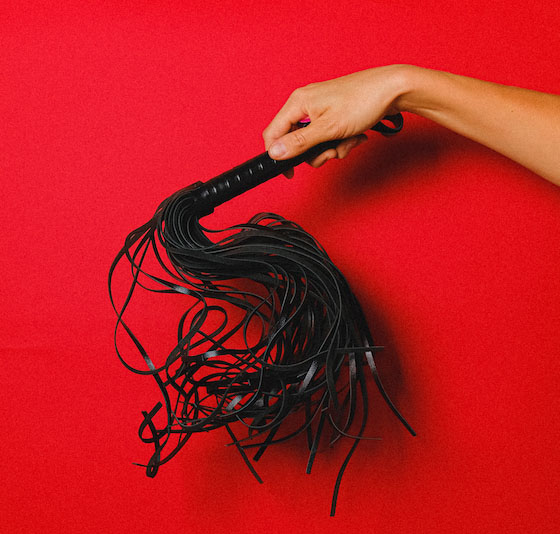 The Rough Subbe and I haven’t been able to coordinate for another episode of my podcast yet, so I’m attempting to hook my friends into talking with me.

One friend tentatively and graciously agreed, and her suggestion was to talk about planning a scene. It would be fun to talk to another domme! But, no, I will not be inviting her to any phone sessions no matter how many of you fantasize about it! 😉

There are two ways the word scene is used in the kink community.

The first is to describe the community as a whole. The kink Scene. In that case, you’ll usually see it capitalized. There is really no ONE kink community. There are thousands of little pockets of people in various areas. It’s tempting to feel like kinky people all have a lot in common, but that’s not necessarily true. All you REALLY have in common is that you like SOME form of kink. But that’s a way to refer to the community or a community as a whole.

The second way you would use the word scene is in lowercase, and that basically means a set time when you agree to do some kinky play. That kinky play could look very different for lots of different kinds of people.

For example, if you’re into puppy play, you might plan a scene around your bottom pretending to be a puppy, and he might drink out of a dog dish or follow you around on a leash. He might get head scratches and pets, and maybe he would do tricks for you. It could get sexual. But it doesn’t have to. Whatever you did within that period of time you agreed to play would be part of your “scene.”

Typically, scenes are negotiated, especially if you’re playing with someone new or doing pick up play. Consent is hugely valued in the kink community, and so you will find a lot of discussion about the importance of negotiation, including a partner’s like and dislikes, soft and hard limits, triggers that might cause them to experience trauma, health conditions and medication they might be taking, etc…Consent is a large topic, so I’m just going to provide a link here if you want to take a deeper dive into that.

And negotiation isn’t just for bottoms or subs. It also helps tops and dommes as well. We also might have limits and health conditions and likes and dislikes that we need our bottoms to know about.

If you have experience with pro-dommes, you will likely know a lot about scenes because an experience with a pro-domme is often a scene. It’s an agreed upon time you pay for to spend together doing kinky things. I’m not an in-person pro-domme, so I can only speak from the perspective of someone who plays and scenes in-person within non-monetary based relationships.

(I resisted the urge to say “for fun,” because that implies in-person pro-dommes never have fun in their scenes, which I don’t think is true.)

The thing about my friend’s suggestion is that I realized I haven’t actually planned a scene in a long time. Unless, perhaps, you count what I do when I’m talking to people on the phone on Niteflirt. But I think that’s different than planning an in-person scene.

When I FIRST started topping, I planned my scenes impeccably. I went into many details. I literally took notes! I did this because I hadn’t found my footing as a top or domme, and I didn’t know my partners’ likes and dislikes enough to be confident in myself. Planning my scenes out in intricate detail helped me feel confident. And, yes, the old make them wear a blindfold trick is a good one if you don’t quite know what you’re doing!

So, why haven’t I really planned many scenes for a long time? Basically, because I almost always play with the same person who I know really well. Kink is integrated into the relationship, and we both understand what we like and don’t like. So, there’s no reason to go into too much detail or planning unless we’re doing something out of the ordinary.

Part of me says that’s a reminder that maybe we SHOULD be putting a little more effort into planning new and fun scenes to keep things fresh.

The scenes that I have planned in any recent memory were from right before COVID hit—when I was still wearing bras– when we brought some other people into our play. We did plan those scenes and negotiate them beforehand with everyone involved because we didn’t want things to go wrong! Even with someone we knew well, we still negotiated because we had not often all played together, and a new dynamic could change the experience.

I just said that I DON’T generally plan scenes anymore, unless you’re counting what I do on the phone with people. The truth is that I don’t know if those are scenes or not.

You might say that every time I take a call with someone new, it’s really like pick up play (on the spot play with a new person). My calls do involve negotiation, and usually a good call involves me understanding what the person wants and how they want to feel. Bad calls tend to only happen when I don’t know enough about a person to understand their likes and dislikes and how well their kinks, desires and styles match up with my own.

Or, if you like extremely harsh degradation and you didn’t pay attention to my description of myself, unless I’m just in a bad mood when I CRAVE someone to call and let me unleash my hostility upon him, you might be underwhelmed with my level of nastiness (said no one else ever in my personal life).

In that sense, the negotiation that takes place before any in-person scene is also useful for online scenes. The bottom/sub wants to feel a certain way, and the top/domme needs to understand her partner to incite those feelings. I do try to ask about psychological limits, but unless the caller is doing things to his own body, what’s missing in those discussions are negotiations about physical play, pain levels, etc….