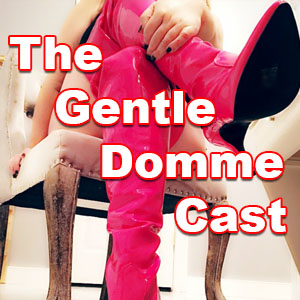 In this episode it’s just me! TRS was feeling tired, and I knew it had been far too long since I’d made a podcast for you. Plus, it’s almost Halloween, which is my favorite holiday. So, I wanted to say Happy Halloween!

I also somewhat spontaneously discussed something I was blogging about, which is being in a kinky rut. I think lots of people assume that just because a woman likes to be in control sexually (and sometimes just in general) that she must always want kinky sex. But ultimately, this really has nothing to do with one’s libido, and any woman is prone to occasionally being in a place where sex and/or kink just aren’t high priorities. I think this is important for anyone on either side of the slash to know.

Last and not least, enjoy your Halloween and get SPOOOOOOKYYYYYY for me my sweet little ghouls!