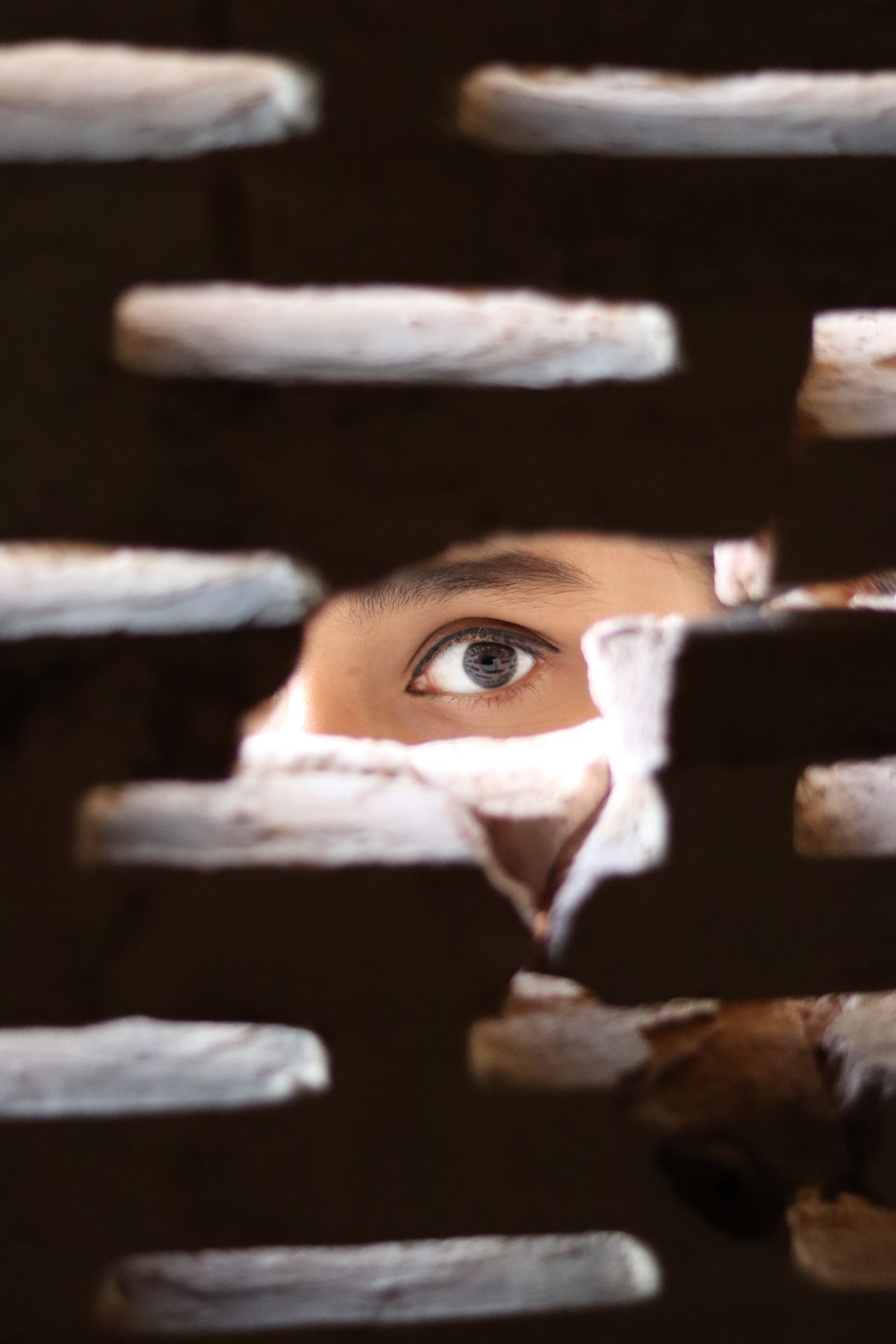 And I think that into that bucket of “things I would never find hot,” I threw cuckolding, small penis humiliation, forced bi and forced feminization because they seemed to focus on humiliating men for perceived flaws. They seemed like they could be REALLY emotionally hurtful.

While I think nothing of calling my partner my eager little slut, that’s because I don’t think there’s anything wrong with being either eager or a slut! And I enjoy calling a pretty boy pretty, if he is indeed so! I like pretty men. I see nothing wrong that. Yay for pretty men…especially in panties!

But the idea of calling a man pretty to make him feel BAD…well, that doesn’t make me feel good.

But, yet, I also understand that kink toys with taboo, and that’s quite a lot of the fun of it.

But I guess in my mind, I always wonder…well…what if they don’t really know that? And what if I’m feeding into an unhealthy worry or perpetuating bad stereotypes that hurt both men and women? So, I’m not sure I’ve ever really allowed myself to consider if I would find that kind of play exciting or not, because I think it might be too emotionally dangerous.

But beyond that, I admit that the idea of humiliating someone I theoretically care about by telling then how pathetic they are in bed compared to someone better, stronger, more well-endowed…well, I just worry that that is really edge play.

It’s not that their reactions, assuming they liked it, wouldn’t be fun. Oh! They would be fun. It would probably really turn them on, which would turn me on. But there would also be this part of me that knew I would never want to ACTUALLY make someone I loved feel that way.

And yet, I have had group sex. I have had sex numerous times in front of partners. I have watched partners have sex in front of me. Sometimes I participated. Sometimes I didn’t. There was never any humiliation intentionally involved in it, but I also cannot say that a little bit of jealousy doesn’t spice things up.

Lately, I’ve been thinking a little more about cuckolding—as a fantasy. It isn’t something I would like to incorporate in my real life. But some of the cuckolding erotica I’ve been reading and listening to and even recording is pretty sexy! (I’m talking about cuckolding WITHOUT the racial aspect.)

At least not yet.

4 thoughts on “The Gentle Domme Wonders: Could I Be into Cuckolding?”