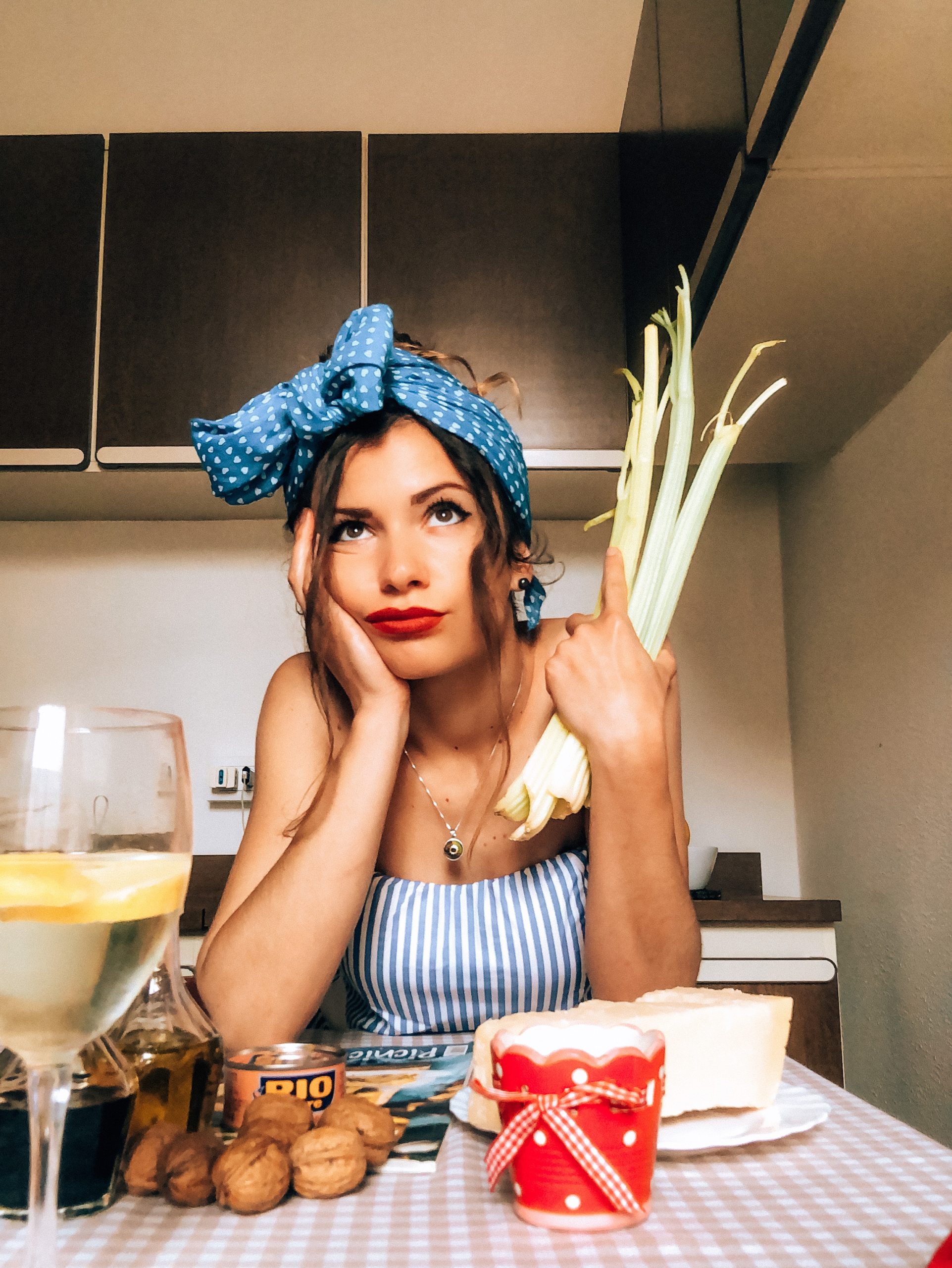 And I am getting so addicted to seeing my stats rise on my Google analytics. Is that a fetish?

So, as much as I am honestly not feeling suuuupppper sexy at the moment…Monday morning, blahs….I  must feed the Google monster!

Therefore, I shall be saving the smut for later in the week. There will be more! Don’t you worry.

But here is what I see as the essential problem with this question.

It is great that your partner has felt safe enough to come out to about his desires. And it is also great that you too were intrigued and thought—hey, this could be kind of fun!

But there are many different ways to interpret this kind of request, and the person making it may not have even thought the request through himself.

I think I’m intentionally being a little mean here. I’m just pulling out all the stereotypes for fun.

Essentially, though, when a question like this comes along, my first thought is, “Why aren’t you communicating?”

And actually, I think I KNOW why.

But that is a fantasy.

I’m not saying it’s always a fantasy. But if you are in any relationship with anyone you care about and you are not a psychopath, you care about their needs and likes and wants and desires.

There are people who would disagree with this. A masochist who gets off on doing things he doesn’t like to please a sadist who likes hurting people could get into a dynamic like that. But I do think they are in the minority. AND I still think any ethical sadist would be very careful about not creating long term harm to her partner.

There are also lots of women who might say, “Great. If we’re just going to do what I want to do, I want to have vanilla sex and watch some tv and cuddle and go to sleep.” But that isn’t what the submissive guy wants, because he was probably getting that anyway. He probably doesn’t JUST want his girlfriend to have control, he wants to KNOW she does and he wants her to KNOW she does and like it and for it be a kind of sexy thing between them.

If you are a woman who has never really thought about controlling a man before, or even one who has had some fantasies about it but hasn’t done it, it’s very intimidating. Because as much as you want to please yourself, you also want to please your partner, which gets really weird when the whole idea is supposed to be about pleasing yourself.

Most women aren’t brought up to think about making their needs more important than the needs of their loved ones. And I would also argue that most people are taught that doing that would make you a selfish—and therefore bad—lover.

And past that, good sex and/or good kink is dependent on chemistry and mutual enjoyment. To tell someone, “I want you to have control over me,” but give them no framework for that control makes it difficult for anyone to end up happy.

I think some people (I have been one of them) think that telling the person what you want them to do spoils it or makes you seem rude (see topping from the bottom). But it is alternatively rude and crazy making to tell someone you want them to have power over you but have no clear cut discussions about what that means and what both of you think could be enjoyable about that.

In short-the answer to the question is:

Then when you’re done—talk more.