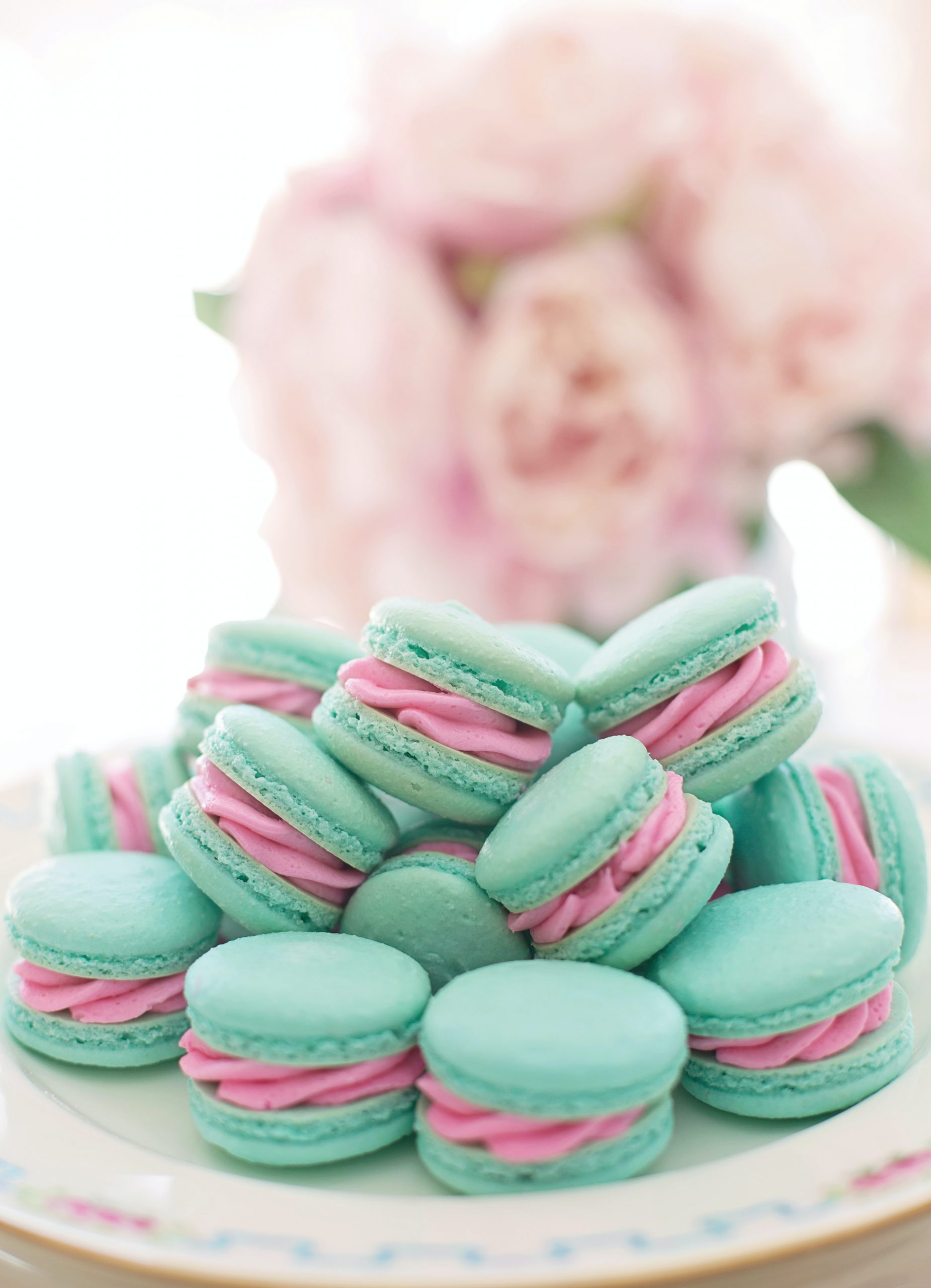 When I got into the Scene, one of the first people I met was a woman who was part of a dominant couple. They each had submissives, and the woman took great pride in telling me about her subs whom she would call over to do chores for her like cleaning her house and light construction or gardening jobs around the place. She had no other relationship with them than this, and she told me they liked it. I never got their side of the story.

The funny thing is that the man in this relationship never told me his female submissives did his chores, cooked his food, did his laundry. Nothing. Nada. They may have. I don’t know. But he never bragged about it the way his wife did.

It’s not that there aren’t female service subs. I’ve met a few. But they rarely seem to label themselves this way, and I can’t help but wonder if that’s because women are naturally seen as nurturing and giving and stereotypically do the majority of household chores anyway. Maybe they don’t need to label themselves this way because it’s sort of assumed they WOULD do these kinds of things if asked unless they specify otherwise.

It’s mostly the submissive men I meet who label themselves “service subs,” and I get messages from them on Fetlife telling me they want to come clean my house, paint my toenails, do anything for me. I once got numerous messages from a very persistent man who wanted me to meet him at the local library in flip flops, where he would proceed to rub my feet while he lay down under the desk. He could not seem to be persuaded that this might get both of us into a lot of trouble, as local libraries are generally not kink friendly places, and people would probably wonder why there was a panting man with a boner under my heels as I was perusing “The Great Gatsby.”

These people don’t even know me! I highly doubt they give better pedicures than the people I pay for the service.  And I have a feeling that along with the service they are providing, they want some positive feedback on it, at the very least, for it to feel fulfilling. In short, a lot of the service I’m offered isn’t REALLY service. It’s just something fun for the men. And it’s emotional work for me.

“Service” itself was a kink I really didn’t get for a long time, and I’m still not quite sure I understand the sexualization of it. If it’s not sexual, is it still a kink? Is it a fetish to be a people pleaser and enjoy making others feel good? Maybe? I mean, I enjoy giving hand jobs. But I don’t think that makes me a service anything.

I like a clean house, but I don’t want to feel obligated to tickle some guy’s ivories to get it. It’s a lot less stressful for me to just do the job myself or pay someone to do it. And because my kinks tend to involve a lot of psychological elements that are highly linked to more directly sexual practices, and also because I prefer doing to being done, and I am a control freak—allowing someone to perform a service for me feels more like a gift I’m giving them than something that’s being given to me.

I also do think that some women take advantage of eager subs who think they might get something more out of the service they provide than they actually will. And I have no issues with this if everything is out in the open and up front. Some men might like knowing they’re definitely NOT getting anything else of out of the deal but their own sweat. But when dommes allow men labor under the assumption that they will earn sexual favors, it gets kind of icky to me.

And as for sexual service, I normally prefer to be the more active participant in sex. I know a lot of women, especially femdommes, like to be serviced—and if you read my last post you’ll see that I find some of that pretty hot—but I get excited exciting my partner. So, someone who tells me all he wants to do is give me oral sex for hours is going to become boring quite quickly. Instead, give me someone to spar with who is quick and verbal and let me go to town.

Want to see a little more of me? Follow me on Fetlife.