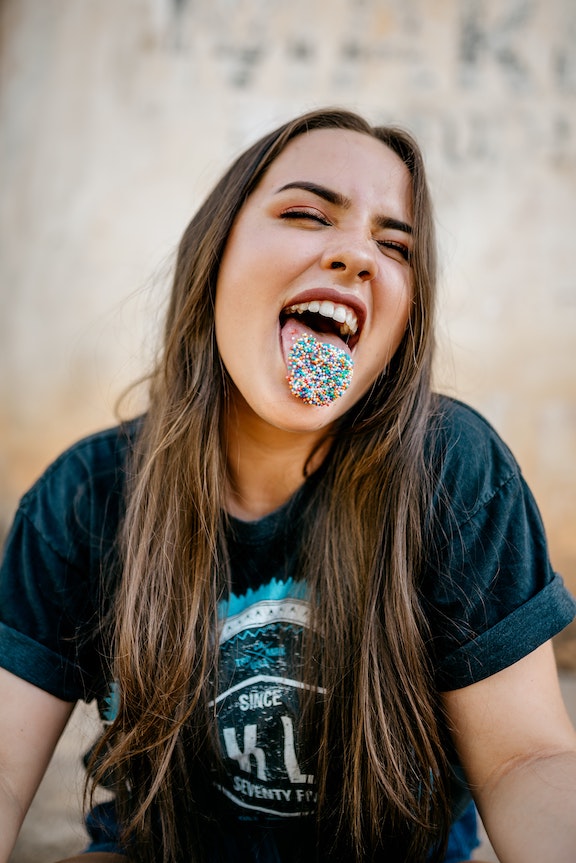 Brats often get a bad rap in the kink world. Brats typically like to test their doms and act out either because they enjoy punishment (or funishment) or because they have switchy tendencies and require what they feel is a strong dom/domme to “put them in their place.”

Why do brats act the way they do? As in all things, but especially human sexuality, that is complicated. And I certainly cannot speak for all the brats! They obviously like acting out because they enjoy the reactions of their doms, and they are craving something. A punishment for their misbehavior, likely! Or perhaps that belief that they are an “alpha” sub and therefore need a very strong domme who can “tame” them.

Now, how do I feel about brats? Well, that depends.

How I DON’T want to feel with a partner is that they are constantly testing my will and forcing me to wrest control from them. I’m of the belief that you give up control to me because you want to, and because I’m totally awesome and will rock your world. Not because I need to prove my strength to you over and over again. If that’s our dynamic, it’s probably not going to work very well.

But neither does that mean that I like a passive sub who simply gives in constantly and never displays any wit or sense of humor. I like a bit of snark and a bit of sass in my sub! I like someone who can make me laugh and playfully push my buttons, as long as it’s clear that I am in control and that’s not up for debate.

If I had to choose between a bratty sub and a doormat, I would go with the brat! I hate being bored! Someone who just did everything I said and was very passive would quickly make me yawn.

But I admit that I would prefer someone who was in the middle–who could be sassy at times but also understood that too much disobedience can erode a domme’s sense of self-confidence.

I need to feel that my sub WANTS to be under my control, that they enjoy their place. That they worship and adore me! If I feel like someone is constantly testing my boundaries, I can start to doubt myself, and then I’m no longer an effective domme.

Plus, I would just feel bad about myself! And I want to feel like an amazing Goddess when I’m playing….and have a sub who makes me feel that way!