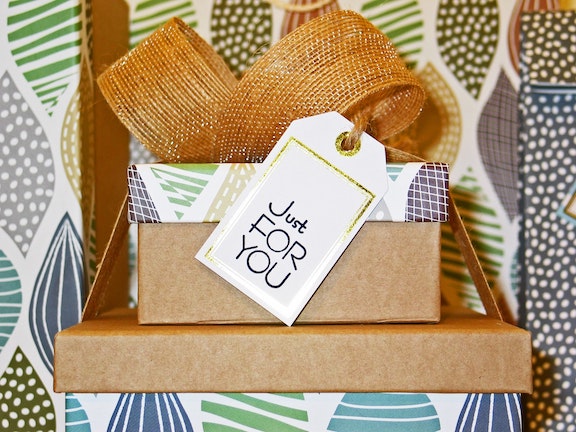 In my post about findom, I said I wanted to talk more about money as flirtation online.

Now, I am talking about within a transactional relationship. If I were to meet someone totally randomly online—or certainly in person—I would not expect that person to start giving me money or things.

In fact, not only would I not expect that, but it would creep me out. Would I like little gifts? Sure. If they were meaningful. A book. A teacup with my name engraved upon it. Something that referenced an inside joke between us.

But once when I was a lot younger I did meet someone who started gifting me expensive things very quickly, and it actually made me very uncomfortable because I felt like he was moving too fast, and I worried it would make me feel beholden to him in a way I didn’t want to feel.

So, I guess what I want to say or show is that I don’t think I am normally very materialistic within relationships. It isn’t what people give me that makes me like them or not. It’s who they are and how they make me feel.

But when I started doing Niteflirt, I began to realize that I really loved getting tributes/tips from men I talked to. And yes, obviously I liked it because I was there to make money! I wasn’t there out of the goodness of my own heart (although I have grown quite fond of some of the people I talk to and have even developed feelings for some and crushes on a few).

It was a strange way of flirting within a contained environment.

The truth is that I talk to a lot of men. So, if a man goes out of his way to tip me, to “tribute” me, or he buys a lot of my audio recordings, or calls me a lot, it’s obvious that he really likes me. And that makes me like him. I like that he appreciates me, and that makes me appreciate him and want to be very sweet to him.

It just makes me feel special.

This is a strange feeling for me, because while I like nice things, I do not, almost universally, like people for what they can give to me or do for me. But in this strange online environment where I am being paid for my time, that extra gift, regular calls, even regular texts just to say hello—they make me feel like I stand out to someone, and I love the attention.

I have had a few situations where I’ve met someone outside of NF, people I liked enough to consider talking to them (for money) outside of that contained environment. But they have generally gone sideways because I don’t have the emotional bandwidth to really have any kind of romantic or sexual relationship outside of what I ALREADY have and yet it started to feel weird or uncomfortable to ask them to pay me because I genuinely liked them.

In an alternate universe, maybe there would (or wouldn’t have been) something there. But in this one, I was full up on emotional labor. And talking about sex all day actually makes it harder to keep that sexual excitement in my personal life.

It’s so much easier to keep things within the constrained environment where the boundaries are clear. I adore my “special” online admirers who make me feel special, and I adore making them happy and making them feel special.

But that is all possible within the fantasy world we play in together, where I am never bitchy (unless it’s on purpose) and never need intense emotional support and never make anyone listen to why my family drives me insane. I feel like it’s fair tradeoff. Otherwise, I am just the wife or girlfriend you complain about to me. 😉