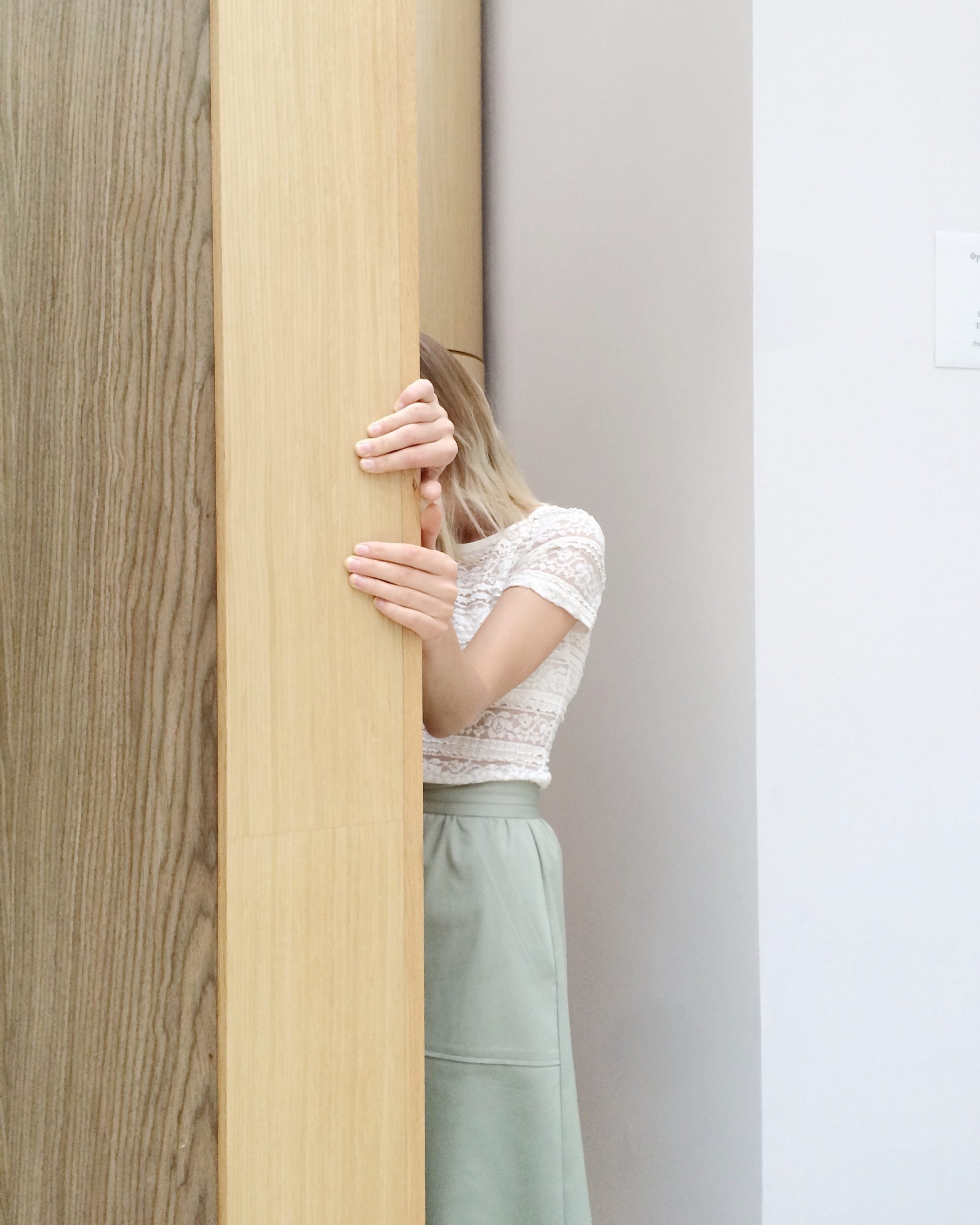 I have a temporary set up from which to write. I realize how spoiled I am. I normally have two screens and a big desk, and I am always shifting all my web windows around. Now I’m on my tiny laptop screen, and I’ve plugged in my clacky keyboard I love. Clack. Clack. Clack.

First, I did manage to put some content together! Look for it in the upcoming days. It’s quite sexy! And I did a sort of silly (in a good way) free audio recording you can find here all about BOOBS. The author has a boob thing, using that word in particular, and who am I to judge? It actually got me thinking about the smutty words I like best. For example, I prefer “tits” to “boobs,” but “breasts” over them both. And I hate “dick.” It doesn’t sound at all sexy to me. Put your dick in me? Ewww. “Cock” for the win.

But that’s not what I wanted to write about today. That was the intro..like the annoying thing some podcasters do when they start a show ostensibly about some topic and then banter back and forth about trivialities for the first 15 minutes. I hate that. And I did it.

No. I had this funny thought occurred to me the other night about the phone sex thing. I thought, “I wonder if my callers look down on me?”

I guess what I thought was funny is that it seems so obvious. Right? Our culture most certainly looks down on sex workers, which, if I’m being honest, I am dipping my entire feet into now…wet tongue licked toes and all.

Did I look down on sex workers? Well, I don’t know. I’ve always believed that sex work should be legalized. It seemed to me that selling your body for sex was not much different than selling it by giving a massage. You are providing a service, and it only seemed like puritanical American bullshit that kept it (mostly) illegal.

I also never believed that all sex workers did sex work because they had no other choices. Hell, if I’d looked like a typical stripper when I was twenty, I might have given it a go! Prostitution, I’m not so sure, just because I am quite picky and a bad liar. I’m not sure I could have sex with someone I wasn’t physically attracted to for any amount of money in a way that would make him believe I liked it.

I think I always felt like some women did sex work because they had to and some did it because they wanted to, and I felt protections should be in place for both categories. And then there is the question of–what is sex work? If I write smutty romance novels? Am I sex worker? Probably not? But if I’m sexting or talking with men for money, am I? Maybe?

Joining the Scene, I started meeting some pro dommes, or women who sometimes pro dommed or had in the past. I was much more fascinated than judgmental. I think being a pro domme is a form of sex work, even if no PIV sex is involved, but that doesn’t mean I judge it. It seems hard and something that requires a lot of education and interest to be really good at the job.

But the people I talk to on the phone or mostly over chat, aren’t usually a part of the kink Scene. I talk to quite a few professionals, at least men who claim to be professionals, and I found myself wondering…what do they think of me? Do they think I have no choice but to be doing this? Do they feel sorry for me? Do they feel superior to me? Because I know that my views about sex work are unusual, I think even today, and I think even among some other educated and otherwise progressive women.

Maybe I had that sliver of doubt. Is this something I should feel ashamed about? I am a very educated woman. Do these men imagine me in a trailer somewhere in Idaho with three babies on my hip and a 9th grade education? Do they realize that we could run in the same social circles? I kind of doubt it.

1 thought on “Philosophical Ramblings About Sex Work: AKA The Whores You Meet At Whole Foods. Also, free BOOBS.”