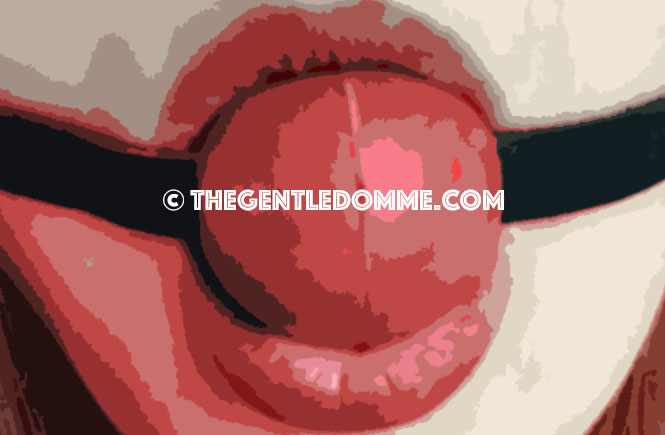 Honestly, I never thought I would really care about honorifics. And I still wouldn’t say it’s something really important to me. I don’t have fantasies about hordes of gorgeous men all calling me Goddess—not that it sounds so bad when I put it like that. (Now I’ve gotten a whole gladiator fantasy going on in my head.)

And I think I’ve waxed poetic here many times about my love of desperation. Right?  I DO SO LOVE desperation!

The two he most often uses for me are Ma’am and Instructor. I have to admit that the Ma’am was a little harder for me to accept because I still smart at moving from Miss to Ma’am territory, as a woman of a certain age. But he seemed to really love calling me Ma’am, even though he said he would stop if I didn’t like it, and I thought it was cute. So, I let him. And now I’ve grown quite used to it, and I find it charming.

One time I even bought a roll of gold star stickers and affixed them all over his body. Good times!

It’s up to you in your own relationships whether you want to use honorifics or not. I would tell submissive men to listen to their partners about their preferences regarding this.

One of the silliest things I experience online is men approaching me calling me Mistress or Goddess when they don’t even know me. There can’t be a surer sign that someone is not living in reality and not thinking of me like an actual living, breathing human being and not a fetish dispenser on two legs.

In fact, what got me thinking about this topic was the video at the top of the page that my partner shared with me, in which a man declares over and over again to a domme he’s just met that he will do ANYTHING for her, while repeatedly calling her Mistress over and over again, no matter how times she asks him to stop.

Some toppy women and dommes will get really mad if you approach them online using honorifics when you don’t know them. (Of course, some will demand that you DO, although I have seen this a lot more with pro dommes than lifestyle dommes.)  I wouldn’t say it makes me angry when a random man calls me Mistress or Ma’am, but it is a sign to me that someone is more interested in a fantasy than a real-world relationship with me.

The reason that I’ve grown to enjoy the honorifics that my partner uses with me is probably similar to the reason that lots of people enjoy sweet nicknames with partners, in kinky or vanilla relationships. It’s a sign of our closeness and the dynamic that we have developed with each other. Without that relationship, the names don’t mean much.

But we secretly know their real meaning—that he sees me as the one in charge, and that he likes it that way.