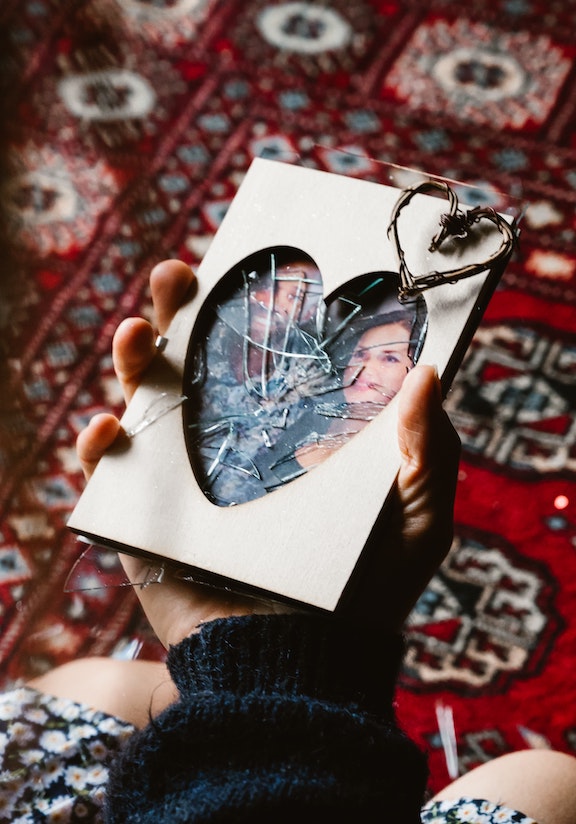 Now, first, is this a kink?

I don’t even know.

It’s something that guys online seem to fantasize about.

Like a good number of them, because if you look on Iwantclips.com “homewrecking” is number 9 out of the top 100 categories. “Blackmail” is number 4, and since “homewrecking” and “blackmail” sort of go together, we might as well split the difference and put it at around 6.

So, I’m going to call it a kink, but you might as well just call it a fantasy. It’s irrelevant. What I really want to talk about is that I just don’t understand why so many guys like it.

The idea is, essentially, I think, that you WANT your girlfriend or wife to find out that you’ve been cheating on her with another woman so she will then leave you?

Although, blackmail fantasies also tend to go along with homewrecking fantasies. So, clearly for some guys, they want to be afraid of the idea that their wives or girlfriends will find out they’ve been cheating, but not ACTUALLY find out.

What also seems to figure into the homewrecking fantasy is this idea that the man couldn’t resist the other woman, who is obviously me, the hot domme, in my audios.

I am a seductress who has used my wiles to overcome him with my intense sexual power. He wanted to be good! He would have been good, but I am too bewitching, and he could simply not resist.

I kind of like this fantasy because I love the idea of me being too powerful to resist. Although I have no wish to break up any homes. And I actually see phone sex as a pretty safe form of sexual exploration for men who are in relationships. I’m sure some women would disagree with me, but I don’t see what I’m doing as fomenting cheating since I have no plans to actually try and “wreck” anyone’s home. (But whether I think phone sex is cheating or not is a different post.)

There’s also often a part of this where I’m better than his wife/girlfriend. Like I’m hotter. Or have bigger boobs. Or am just way better sexually. And I sort of lord it over his wife/girlfriend. Like forced or adjacent cuckqueaning. And DO I sort of feel guilty about this part because that’s probably not true, and I don’t like the idea of putting down other women. But it’s a fantasy.

Or the reverse of this is that HE is so irresistible, that I can’t help myself, and I MUST seduce him. I can’t live without him. So, sorry for your wife/girlfriend, but he’s mine now…..muhahahaha.

So, as far as I can tell, the homewrecking fantasy/kink rests on five possible ideas.

Or I’m totally wrong, and it’s none of these. Do you like homewrecking fantasies? If so, please explain why!

2 thoughts on “Someone, Please Explain “Homewrecking” Fantasies to Me?”