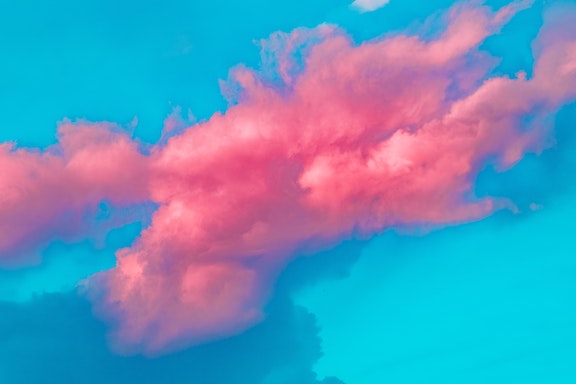 I had a bizarre dream last night which woke me up from sleep in which I discovered that my boyfriend had been seeing a woman named Texas without telling me for several months.

We were at some kind of campground, and Texas worked at the campground. We weren’t IN Texas. I don’t know why she was named Texas! I don’t what she did at the campground, either. Just that she had a big, pretty round sort of moon face and wore a wide brimmed hat. I didn’t discover that my boyfriend had been seeing her until we were home.

I pushed him when he told me. And he got angry at that because he doesn’t approve of physical violence. And neither do it–not the kind that isn’t negotiated, but I do feel a push might be merited in that kind of circumstance. In which your boyfriend, in a dream, has been seeing a new woman for several months in a pandemic, without telling you.

I felt very betrayed. In my dream, I played out several scenarios. In one, I simply walked out and told him I wanted nothing more to do with him. In another, I had a calm conversation about what he had done wrong, feeling angry all the while.

And then for some reason my mother and dead grandfather were there. I mean, he was alive in the dream, but he is long dead in reality. And I have no idea what they were doing there, in my dream. They just showed up like they had been away on a trip and had come back at a supremely bad time, and my boyfriend and I had to be coldly pleasant to each other and then went upstairs and fought.

And then I woke up and felt very angry! And then realized that it was a dream and went back to sleep. But you know when you have that kind of dream. It lingers.

I didn’t sleep very well the rest of the night.