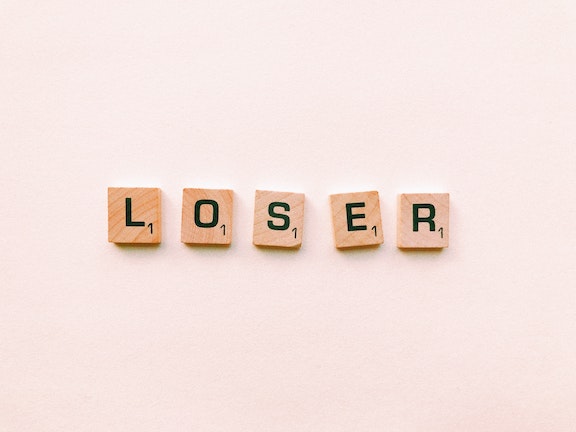 I’ve been pretty transparent here about my forays into phone sex and if it would continue or not.

I will never reveal any specific information about any of my customers here, as I feel that would be akin to outing someone in the kink Scene. But I have no problems speaking in generalities about the kinds of men I encounter.

Truthfully, the last few days have been a grind, for the most part. Not all of the time! No, there are definitely some bright spots and people who make me laugh or smile and are just lovely. You know who you are! But some of the men I was speaking to who I really liked have fallen off the face of the earth. I assume that’s either because of holidays or because they felt they were spending too much money. Or they just got bored with me.

It’s not my business, and I don’t blame them. I would consider spending money on me a luxury experience for entertainment or therapeutic value, and I wouldn’t want someone spending more than they could afford.

But it has been disappointing, because I LIKED them and because they called or chatted with tributes. It was a win-win. They got a good experience, and I actually also got a good experience (although it is still “work” to make sure I’m exciting people) and I got paid for it.

I have been having to “bid” more money on Niteflirt because it costs more when you are no longer new on the platform. You can think of it like Google Adwords for phone sex/sexting. I bid to be listed higher up where more people can see me. And sometimes I bid up to around 1.50 per click, which can really add up if people see my ad, click on it, decide they aren’t into me, and move on.

And some of the guys who have been contacting me. Well, they aren’t as nice as the customers I’ve lost. I would not say they have been outright rude, but some have definitely made me FEEL like a fetish dispenser, which technically I am, but it’s not fun to FEEL like it.

With the men I like, it feels like a mutual exchange of enjoyment or intimacy. I feel respected. They act like they see me as a real person and as someone who is trying to give them a good experience. It is a delicate balancing act between my actual kinks and other people’s kinks that I might not share. But that doesn’t mean that it can’t be exciting to excite someone else. Service topping can be great when I feel appreciated for it.

But some of the men lately have clearly not been seeing me that way, and it becomes a decision I have to make about whether my dignity is worth the money. Because I don’t rely on this to pay bills, it should be a no brainer, and I may have to start being pickier. I would rather have fewer clients (customers?) who I like than more that I dislike. If not, I will burn out.

Normally, I’m not into humiliation. It’s definitely not something I do with a partner or even a play partner. My kink is basically sexual, and harshly verbally degrading someone isn’t a turn on for me. So, I have no idea why he called me, because I specifically say I don’t do harsh humiliation or degradation (although I sort of have been).

But let’s just say that I have been having a bit of hostility about the way in which I’ve been treated by men who, of course, claim that they want to “worship” me…with anything except their wallets. Even when they take up a lot of time, bore me, and pay relatively little. So, I was game.

And man it felt GOOD. Oh, it felt SO GOOD! I let loose with a stream of verbal degradation so mean that even I was a little bit shocked it was in me. I’m not sure why, as I can actually be a really angry person and have to control it a lot! And he loved it. Totally loved it.

And I felt so freed afterwards. I thought, maybe I need to do more of this? Fuck this being nice thing. I mean, if you are worth being nice to, then I will be nice. I really am into gentle, sensual domination, especially with guys who make me feel like I want to sensually dominate them.

But if you treat me like a chat fembot there to totally cater to your specific kinks in the exact way you want, and you have never heard of the word TIPPING, then I might at least get the pleasure of making you feel like total shit about yourself. You tip your waitress. Tip your PSO too, dude, if she’s been chatting with you about your specific kinks for an hour for 20 dollars—especially if you like her and want her to think well of you.

So, I don’t know. Do I join the scores of hardcore humiliatrixes on NF who perhaps have discovered themselves that it’s not generally worth being nice? Do I step back and just become pickier, at the expense of money? What I can’t do is continue to abase myself for pocket change from people not worth my time.

2 thoughts on “I Humiliated a Boy, and I Liked It”