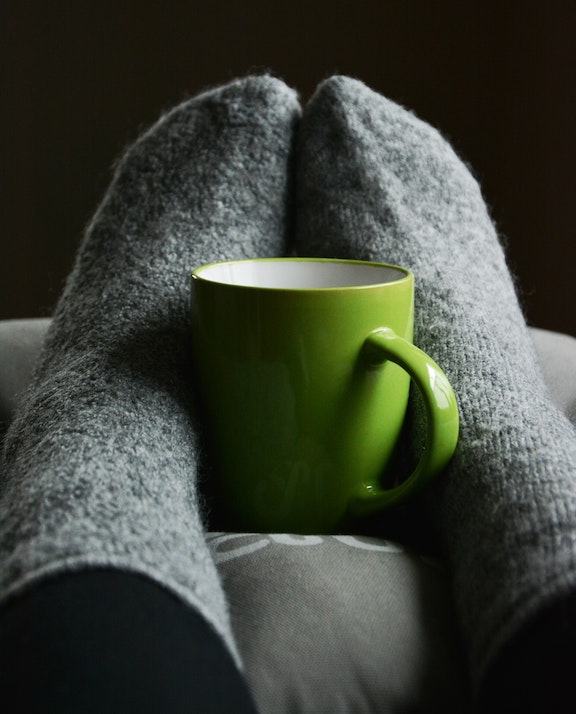 And, again, I want to say that I also think it’s totally okay to NOT want to have a female led relationship. In all honesty, although I use labels here because they’re convenient, I don’t usually refer to myself as a “domme” IRL or my partner as a “sub,” because I am really just a person who likes certain things. A label is sort of convenient, but it’s also limiting.

And I don’t have a female led relationship. Am I bossy? Yes. Controlling? Sometimes. Is that because I have some agreed upon dynamic where I always get my way and it’s kinky and hot and all subtexty? No. It’s because I’m bossy and neurotic and people who love me learn to deal with it, and I try to work on it to not drive them insane.

Okay. I’m getting a little sidetracked.

What I did want to focus on was the end part of what I mentioned yesterday, where I talked about the WORK of “female dominance.” And you’ll notice that I’m putting “female dominance” in quotations here because it really seems like irony. Doesn’t it?

Except that really, the serving often tends to involve the pee pee. Doesn’t it?

How do men generally offer to serve me? By allowing me the generous use of their tongues and their penises….more often tongues because why would I even lower myself to actually want a  fucking?

And the use often also involves me DOING things to the “sub.” I’ll do anything for you, Mistress, really means…what things are you going to do to my pee pee, Mistress? I don’t want to think about anything, Mistress. I don’t have an imagination. I want to be a passive object, and not in a hot way but in a way where I don’t have to do any work and you have to do all the work but isn’t this hot for you because you get to totally use me and I serve you and I’ll do ANYTHING for you, Mistress, except take some actual initiative.

I’m going to stop calling it a pee pee now. That was getting weird.

If you’re with a naturally kinky woman like me who is a reaction junkie and gets off on hearing guys whimper and moan, that’s not a bad proposition. I’m like—sweet—I’m going to edge and deny you and whisper dirty things in your ear and not let you come, and that’s going to turn me on if you make good noises for me.

But even I would start to get annoyed if I felt like everything was all about servicing someone else’s kink. Especially if it didn’t do much for me. And even I have gone through periods where being kinky felt like work. I can’t remember the last time I really planned out a scene…like start to finish with a plan. That kind of thing takes effort. The last thing I want to hear is, “You have total control, goddess. You can do ANYTHING to me.” Because what I hear in that statement is…well, this is going to be a lot of WORK.

Doing the phone sex is different. Because people are paying me for a service. So, while I would certainly rather a guy specifically tell me, I like to fantasize about naked oil wrestling in a baby pool while a woman in a wedding dress swaddles me in the folds of her voluminous fabric, I really cannot complain when someone says they’ll do “anything” for me. Yes, that makes it feel more like work, but it IS work.

But in a relationship, I don’t want my kink to feel like work.  I don’t need to feel served all the time either, or even really ever. Not all dominant or toppy women are that into service. Ideally, it would be 50/50, but if you’re in a relationship with a vanilla woman and you are hoping to get her interested in the idea of kinky play, the very last thing you want to make her feel is that this is going to be more work. Instead, make her feel like it’s about her! And not just like in the I’ll give you the honor of sitting on my face kind of way.  No. Not unless she has expressed a real desire for some face sitting. I mean in the kind of way that really pleases HER as an individual.