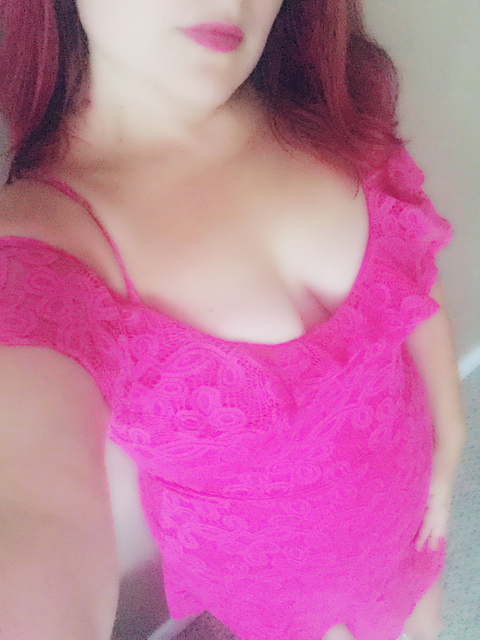 I’ve been thinking a lot more lately about sissy play. If you follow me on Niteflirt or IWantClips or Clips4Sale, you’ll see that I make a fair number of “sissy” related audios. Just so you know, quite a few of these audios, especially the ones that focus on humiliation, have been commissioned by people, and then I resell them to the public after a little time has passed.

To be totally honest, I don’t do sissy play in my real-life kink. That is NOT to say that I haven’t done feminization, and that I don’t like “feminine” attributes in men. I definitely have a bit of a panty kink…I just think that some guys look really hot in panties….and maybe a garter belt and stockings…and lipstick…and well…I should probably stop before I get too excited. But I’ve only actually fully crossdressed someone a few times, and I have never done what I consider “sissy play.”

A lot of people approach me for sissy play online, and I had some trouble understanding why at first. I didn’t initially advertise for it because it was something with which I had little experience and with which I wasn’t entirely comfortable. Now, I think it might have something to do with my very feminine aesthetic. I DO love pink! And that my persona as Domme (and in real life) is more on the nurturing side than on the, “Get down on the floor and lick my toilet, you degenerate piece of crap,” side. And I actually do advertise for sissy play now, and I talk to a good number of respectful people who have this kink.

The feelings I have about sissy play are twofold and sort of contradict one another.

On one hand, if it turns someone on to be erotically humiliated for being a “sissy,” I don’t have a problem with that. I have lots of pretty out there fantasies that aren’t very PC that live in my brain and that have little connection to anything I would want to do in reality.

On the other hand, sometimes I worry that the people I talk to with sissy fantasies are actually closeted about their desires or identities, and I’m just reinforcing some self-hatred or insecurities by encouraging them. They WANT me to tell them that they aren’t “real men” (whatever that means) and they don’t deserve pussy and just need to have their little tiny clitties locked up forever.

And if that’s just what gets them off, and then they come and they feel great and they forget about it until the fantasy comes back, I have absolutely no issue with this.

But what if I’m actually just reinforcing their own insecurities and they actually believe that I believe that? I like to think that I’m pretty clear about the line between fantasy and reality. If I’m on a call with someone, as soon as it’s clear that “playtime” is over, I revert back to being polite and treat them with the respect I think most humans deserve (excluding the vast majority of the current Republican government).

But how do I know what they’re thinking inside? I don’t.

My preference for sissy play and feminization play is what I would call encouraging play—meaning that I prefer to give people permission to enjoy what they are afraid to enjoy or think they shouldn’t enjoy. Because that’s what I really believe. If someone wants to look or act like Little Bo Debbie does Dallas or a “slutted out tramp” or a “dumb ditsy cheerleader,” I’d rather encourage them to enjoy that fantasy and not feel guilty about it.

Personally, I will always take Tim Curry in heels and pearls making me feel switchy as hell, like I’m not sure if I want to thoroughly fuck him or thoroughly get fucked. 😉