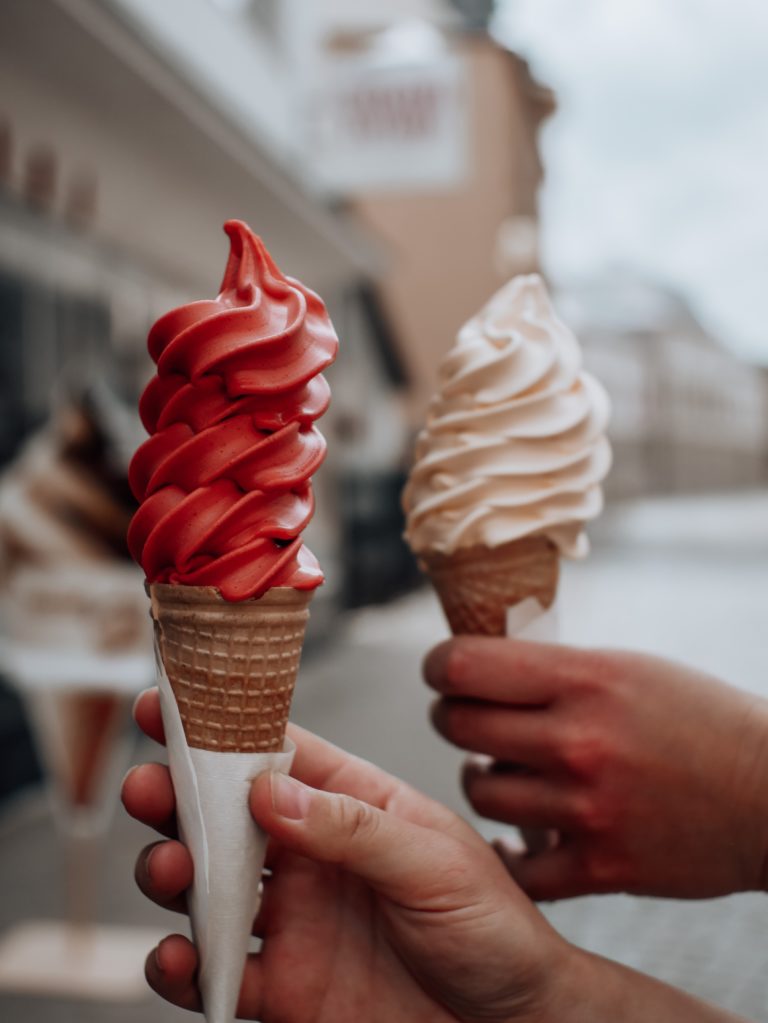 Niteflirt has been very slow this week. I’ve heard this happens in the summer, and I would expect it to happen even more THIS summer as people are finally getting out the house. Let’s hope we don’t have to go back in. Get vaccinated, please, if you haven’t already!

Today I felt like talking a little bit about having a vanilla partner. To be honest, I don’t really like labels. I feel like kinky people sometimes use the word “vanilla” in a derogative way. I actually love vanilla ice cream and the scent of vanilla. There is nothing wrong with vanilla!

People also have different ways they act depending on who they are with. I’ve told my husband numerous times that I wish he were more verbal in bed, and finally he told me that another partner said they loved that he was SO verbal. Apparently, what’s quiet to me is verbal to someone else.

But I certainly hear from a lot of submissive men and men with fetishes than their female partners just aren’t into their kinks. If anything, they want to be dominated in bed. And I know that can be hard. It can be hard when you love someone and you care about them but you just have these different desires and they don’t match up. It’s not that either one is wrong. But they are somewhat incompatible.

And I don’t think you can fundamentally change people this way. I was monogamous for a very long time, but I was never NOT kinky. I was just okay with fantasizing about my kinks instead of acting them out. When I finally got to act them out, it was quite heady. But could I have just continued to fantasize about them? Yes. Because so much of what turns me on is psychological, and I have a rich imagination.

Not every kinky person who is married to a vanilla person wants to or can be non-monogamous, though. Sometimes you have to decide which is more important to you. If you’re lucky, you might be able to introduce a partner to some elements of your sexuality that they discover they enjoy. But you can’t count on it. My husband will never be a masochist. He’s not wired that way. He’ll also probably never really enjoy giving me foot rubs, although he’ll do it if I ask him to do it. 😉 But it’s not as good when you know someone doesn’t really want to do it. Right?

There are things that I’ll never be into either. And there’s nothing wrong about me not being into those things. I might go along with them for a partner at times to make them happy and that might make me happy, but if it’s not something I really eroticize, it’s never going to be something that I deep down truly crave.