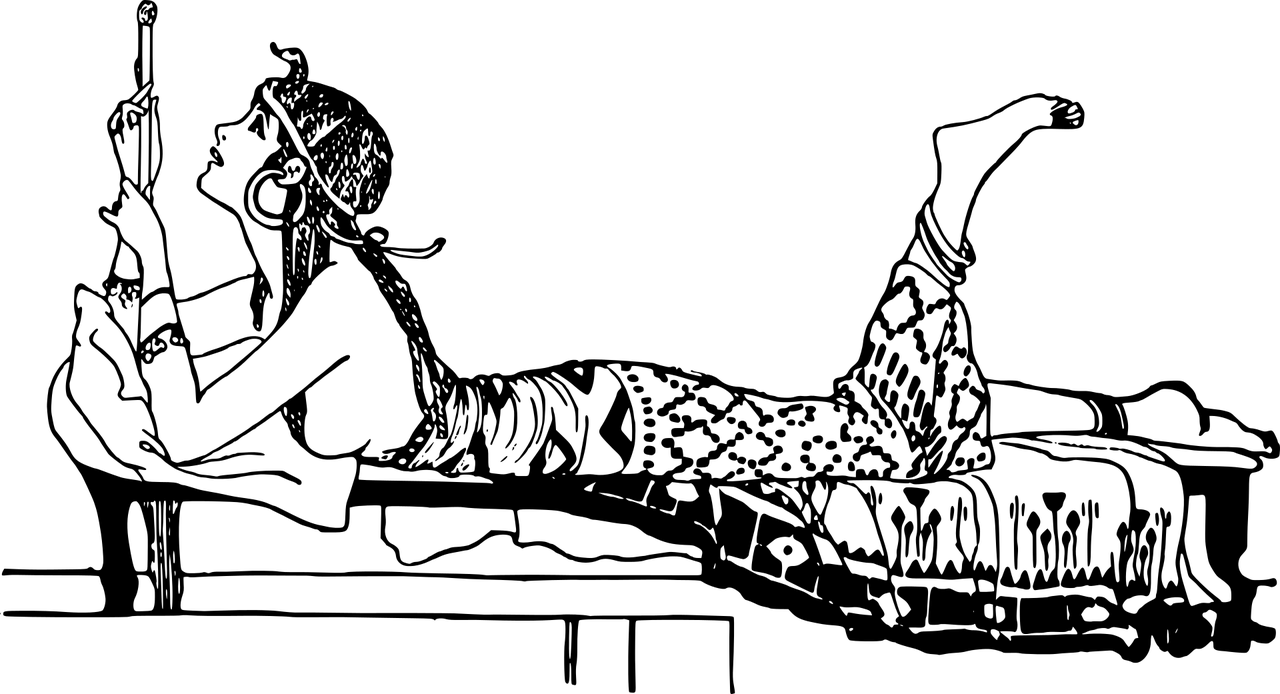 But I also understand that some people want full time F/m D/s relationships, and I acknowledge that finding this kind of relationship can be tough.

However, since I consider myself a gentle domme, and a mostly bedroom one at that, I can only write from my own experiences and from my experiences talking to other dommes, tops and switches.

I get a fair number of messages on Fetlife from men, and I find the vast majority of them pretty silly because so many of them focus specifically on kink—as though because I am on Fetlife and I say I am a domme, that is the only relevant thing about me. It’s as though they think my entire life revolves around kink, and I don’t do normal stuff like go to the movies, get groceries, put gas in my car, or hang out with friends.

So, the first thing I would tell submissive men who are looking for a relationship is that dominant women want someone they can have a vanilla relationship with—meaning that if they weren’t kinky—they could still get along with and like that person’s company. Because far more time in life is spent doing non-kinky things than kinky things, having common interests and goals, and genuinely liking someone’s personality, are far more important than just liking what they do in kink.

Therefore, a huge portion of this question is impossible to objectively answer. I know a lot of subs want THE ANSWER, as though there is one that will unlock ALL THE DOMINANT WOMEN. But just like no two people are alike, no two dommes are alike. We all like different things, have different personalities, different wants and needs.

Past that very obvious answer, there is one thing I know and hear that many dommes do not like. So, if you want to know what they DO like, it’s not doing this thing.

Being treated like a fetish dispenser. Quite a few guys who claim to be submissive can often just be pushy bottoms who don’t care very much about who is doing the topping. No one wants to feel interchangeable. No domme wants to feel that you like her because she’s a domme and not because you like her as a woman and a human being.

I’ve written about the difference between a top and a bottom before, and I am of the full belief that it’s fine to just want to top and bottom and not have a power exchange. But there are ways to be respectful of what you ask of your top and ways to be annoying and rude. Your top is still a person with wants and desires of her own, and she will want them met as much as you want yours to be met.

The other suggestion I have is to be interesting and take care of yourself. We all aren’t brilliant physicists or have amazing bods, but we can groom ourselves relatively well, find clothing that (attempts to) flatter us, have hobbies, be able to pay the rent, exercise moderately, and pay attention to current events. Almost every woman, domme or not, appreciates someone who can cook and knows how to laundry. Picking up a few extra special pampering skills like knowing how to give an amazing foot massage wouldn’t hurt either, although maybe that’s just a preference of mine. Some people are very ticklish!

I do think that some men are drawn to the idea of submission as a fantasy that they want someone else to take care of them, and I think that MOST dominant women do not want a grown child. While certainly not all dommes want service subs, I think that almost all (I am hesitant to to say all because someone will inevitably write me and tell me they are they exception…) want partners who can at least take care of themselves, if not take care of their dommes. So, many of the things I mention in the previous paragraph are just examples of ways to display that you are a smart, capable human being who is looking for a partner—and not a mother—EVEN if you have a mommy domme kink.